Who Wants To Get On Shark Tank? 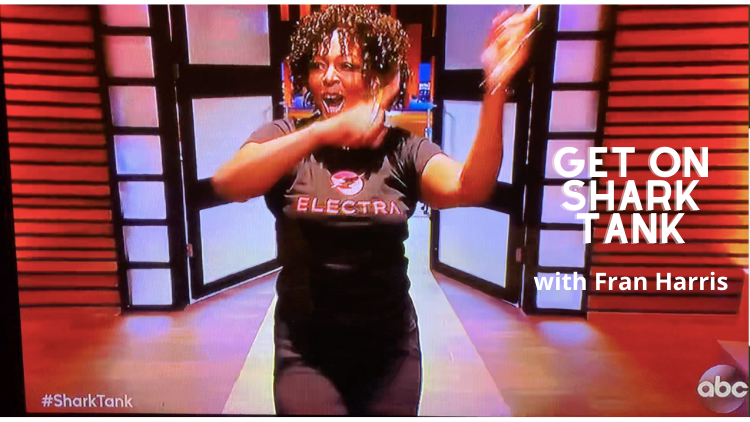 Shark Tank Alum, Fran Harris, shares insider secrets to help you score an audition and a spot on the #1 Business Reality Show on the planet including...

Fran Harris landed a deal with Barbara Corcoran on Shark Tank in 2021. She's appeared on many reality shows including America's Next Great Restaurant. She hosted her own series on HGTV, "Home Rules", and has been an announcer for ESPN for 17+ years. And today, she's teaching you what 25 years in the business has taught her: that there's an art to getting booked on TV shows. You ready?

I've heard a lot of people talk about getting on TV but I don't know anyone who teaches the skill of getting booked on TV -- or anyone who's been on TV more than Fran Harris.  ~ Myron Golden, MyronGolden.com

Select a date and time for your webinar

Registration is no longer available for this webinar